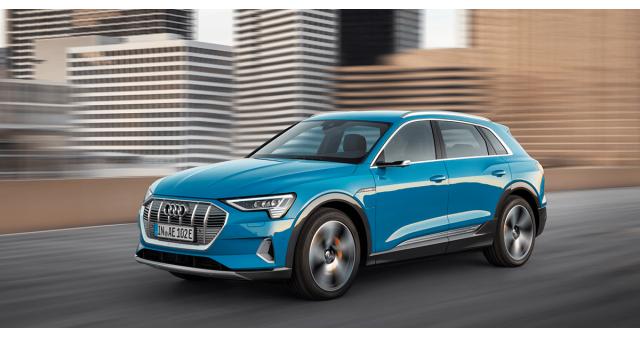 Although the company has not announced the launch date of Audi e Tron ​​India, we assume that the electric SUV will be available in stores here next month. We envision an electric SUV coming soon. In the domestic market, it has now been found at dealerships, indicating that the company may have launched the next batch of electric vehicles in preparation for the listing. We are waiting for an official announcement with a date etc. sometime this month.

e-Tron will be Audi’s first electric car in India and will be directly connected to the Mercedes-Benz EQC launched at the end of last year and the Jaguar I-Pace launched at the beginning of this year.

The Audi e-Tron is a highly anticipated electric car in the Indian luxury car market. It is not unreasonable for Audi to test the e-Tron here and cause a sensation. Tron has gained a firm foothold in the global market. In the first half of 2020, Germans sold 17,641 units.

The appearance of the e-Tron is reminiscent of other Audi SUVs, with a large single-frame grille and LED headlights at the front. Audi e-Tron also provided a camera option instead of the usual ORVM, but the device was monitored. Traditional rearview mirror.

The interior of the e-tron looks like an Audi, which means it is both comfortable and luxurious, with almost all details well thought out and easy to operate. I especially like that Audi did not make it difficult and there is nothing in this video game. As expected, some details clearly indicate that the Audi e-tron is purely electric, but this is also very successful.

You have a speedometer with a so-called power meter next to it, not a tachometer. As you accelerate, it will show how much energy you have used. The energy recovery level is also displayed in the lower-left corner of this meter.

The cabin is spacious and comfortable and can accommodate five people and their luggage. An almost completely flat floor helps, and the use of space shows that the e-Tron was designed as an electric car from the beginning, with proper planning for the accommodation of batteries and other electronic components.

e-Tron has many interactive multimedia functions and internet connections as well as Amazon’s voice assistant Alexa. With Alexa, you can get news, weather information, and order groceries! Alexa can also play music and audiobooks. According to its own information, Audi has seamlessly integrated Amazon’s voice service into the e-Tron MMI system.

E-Tron 55 is a 95 kWh battery with dual Quattro AWD motors. The total output power is 360 horsepower. (408 PS compressor), the torque is 561 Nm. E-tron 55 covers 0-100 km/h. only takes 5.7 seconds, the maximum suspension range is limited to 200 kilometers per hour, and the Audi specified cruising range can reach 441 kilometers without reloading, according to the WLTP cycle certification.

Audi India will install charging points for its dealers and install household chargers for SUVs. The e-Tron series is expected to start at 10,000,000 rupees, while the e-Tron 55 and Sportback models will be more expensive.

The Audi e-Tron equipped with a lithium-ion battery has a cruising range of 400 kilometers, but this depends largely on the conditions of the car and driving style.

The battery runs at 39​​6 volts, can store 95 kWh of energy, and is equipped with various charging options; including a “quick charging station”, Audi claims to be able to charge to 80% in 30 minutes, but in view of our current Power system, it is unlikely to be launched in India. It is very different from the achievements of Western countries.

Audi e-Tron Electric SUV: Interestingly, this SUV has two body styles; Audi India recently confirmed that e-Tron will be launched here as SUV and Sportback. Audi e-Tron Sportback is the coupe-SUV version of the e-Tron, which is more expensive than the SUV version. 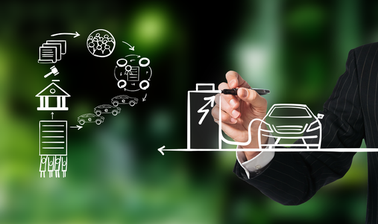 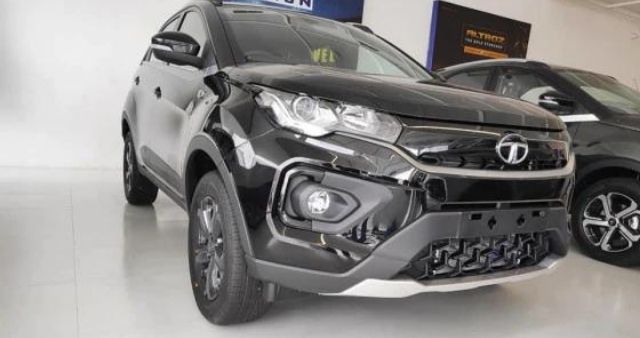 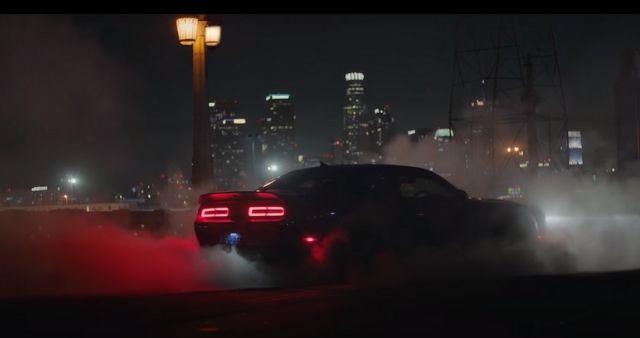