The Odisha government has now developed the Odisha Electric Vehicle Policy 2021 to make Odisha an exemplary state in promoting electric vehicles through implementation, adaptation, research and development, in addition to promoting more jobs for dissemination to stakeholders and in General public.

Meanwhile, climate change has become a global issue in recent decades, and the road transport sector plays an important role in the rapidly rising global temperature and therefore needs to reduce the use of fossil fuels and related emissions.

In the meantime, NITI AYOG has called on all states / territories of the Union to adopt a well-defined electric vehicle policy for the state.

With the aim of reducing carbon emissions in the state, Odisha’s Cabinet on Friday approved the Electric Vehicle Policy 2021.

This was the first time such a policy was adopted in the state of Odisha.

Sources said the decision was related to NITI Aayog’s report on the future prospects of electric vehicles in India.

Speaking to the press after the meeting, Odisha Secretary General Suresh Mohapatra said the state is committed to meeting its goal of registering 20 battery-electric vehicles from a total of registered vehicles by 2025.

A government press release says that in order to rapidly reduce global temperatures, which has been a problem for everyone for decades, it is now necessary to reduce vehicle emissions.

It’s time to cut those emissions by reducing the use of these traditional fuels and accelerating the adoption of electric vehicles.

In line with the proposed policy guidelines, it was decided to expand financial incentives such as incentives for manufacturing, incentives for purchases, incentives for exclusion, support for interest on loans, exemptions from circulation tax and fees, registration during the policy period.

It was also decided to provide incentives as part of the start-up policy of the MSME Ministry.

By the decision of the 33rd meeting of the Cabinet of Ministers, 14 basic proposals were adopted like Odisha electric vehicle policy 2021. 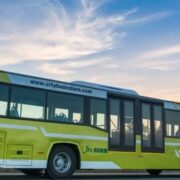 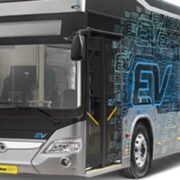 Electric cars and bikes have improved commuting experiences for Indians. With benefits like ... 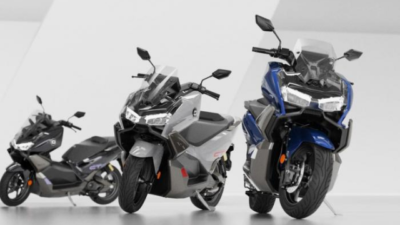 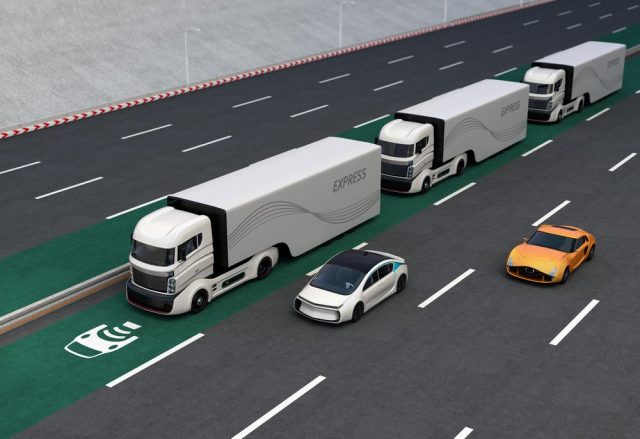 Electrified Road for Electric Vehicle / Charge your EVs While Driving 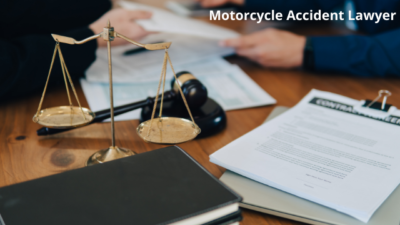