• Xiaomi’s electric vehicle division is now officially merged.
• Currently there are about 300 Xiaomi EV employees registered.
• The company has yet to disclose its plans for the type of electric vehicle it will build.

Xiaomi announced its entry into electric vehicle market in March this year:

At the time, Xiaomi boss Lei Jun shared very few details about the efforts, except that he always wanted to be in the business of electric vehicles.

About six months after its announcement, the company has finally registered its vertical electric vehicle called the Xiaomi EV, and we now have a lot more information on how the company intends to move forward.

The new electric vehicle company Xiaomi has incorporated a capital of 10 billion yuan or Rs 11,000 crore.

Xiaomi CEO Lei Jun has been signed as the legal representative of the company, as mentioned in Xiaomi’s statement after registration.

Xiaomi has yet to hint at which electric car it will produce in the new business.

While possible, the company aims to produce affordable electric vehicles for the domestic market, China, and other international markets.

Assumptions can be made based on Xiaomi’s experience in disrupting the market as seen in its smartphone business.

The fact that China is the world’s largest producer and consumer of electric vehicles also confirms this claim.

At the time of the announcement, the company said it was willing to invest $ 10 billion (about Rs 73,000 cr.) in its Xiaomi electric vehicle division, which will be spent over the next 10 years.

Although there are currently no details on how this investment will be implemented.

After registering its electric vehicle business, Xiaomi said it has conducted over 2,000 interviews and visited over 10 industry partners since its announcement in March.

As part of an accompanying development, the company even acquired autonomous driving technology startup Deepmotion for more than $ 77 million (about Rs 562 crore).

The acquisition is intended to support Xiaomi in its research and development.

The publication reported in August that Xiaomi had begun negotiations with the Evergrande Group regarding the acquisition.

A Xiaomi spokesperson later confirmed through the company’s social media accounts that it has such conversations with various car manufacturers, but has yet to select a partner to work with.

Last week, the Reuters news agency reported that Xiaomi was in talks with a partner of the Chinese automaker Great Wall Motor Company to help build electric vehicles.

Xiaomi’s ​VE is expected to go on sale initially in China.

​Not surprisingly, however, India was one of the first global markets for electric vehicles.

In January, Chinese search giant Baidu Inc announced the development of a block of electric vehicles, while Huawei and Apple also have long-term plans to enter the electric vehicle market.

“We have a large amount of money for this project,” said Xiaomi CEO Lei Jun at an event in Beijing.

“I am fully aware of the risks in the automotive industry.

I also know that the project will take at least three to five years with an investment of tens of billions. “

During a press conference to announce its entry into the electric vehicle segment, Xiaomi also announced the launch of a self-developed computer chip.

The company currently has a staff of 300 and continues to recruit new employees as Xiaomi enters the EV market. 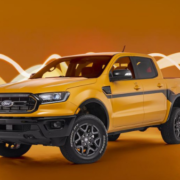 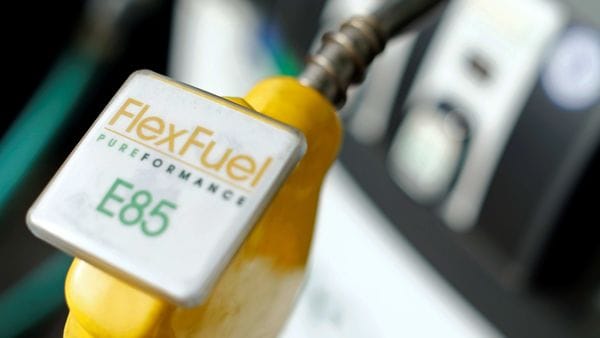 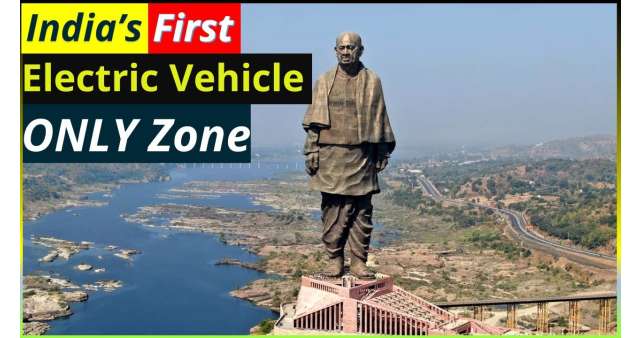 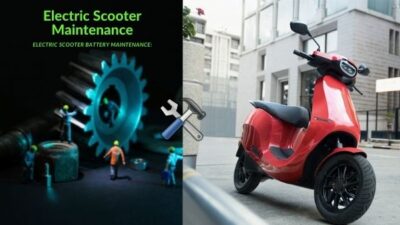